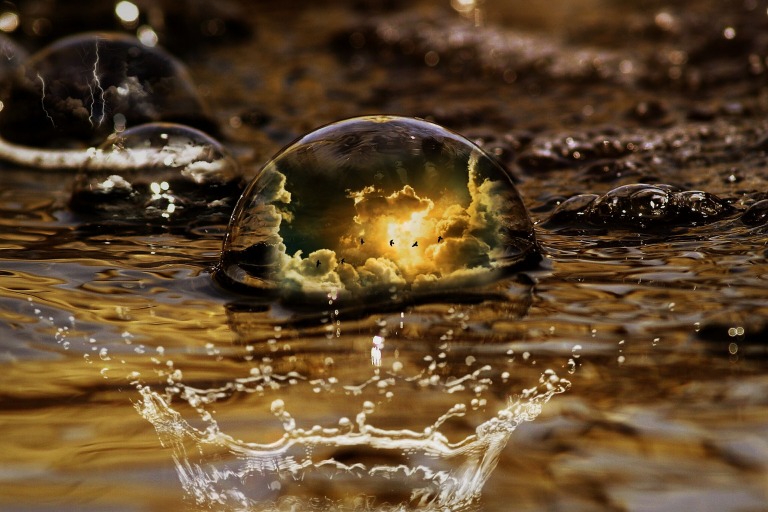 “There was a man who had two sons.  The younger of them said to his father, ‘Father, give me the share of the property that will belong to me.’  So he divided his property between them.  A few days later the younger son gathered all he had and traveled to a distant country and there he squandered his property in dissolute living.”     Luke 15:11-13 (The prodigal son)

I see myself in the parable of the prodigal son, and maybe you do too.  He was young and brash with a desire to live life in the fast lane.  He couldn’t wait for his father to pass.  He needed his inheritance now.

After his father grants his wish, the young man packs his belongings and heads to a distant land.  He squanders his money on fast living.  He hits bottom, so much so that he asks a farmer to hire him to help with his pigs.  He is so hungry that what the pigs are eating looks good to him.

Many of us haven’t sunk to this level physically, but how about spiritually?  It is when we are at our weakest, hungriest, coldest and in terrible pain that we cry out to God for mercy.  The prodigal son returns home and begs for forgiveness.  His father waits for his return and rejoices when it happens.  Much the same way our heavenly father rejoices when we return to him, he forgives us of our disobedience.

When living out all the desires of the flesh falls short, when you can’t find joy or happiness, turn to God.

Author of the devotional, Incomplete

2 thoughts on “When the material things of this world don’t deliver.”