Book one, Dark Fey: The Reviled began the journey, introducing us to the Mystical Realm of Jyndari, the home of the Fey of the Light, winged beings with extraordinary gifts and abilities who live harmoniously in a close knit community where art and music, scholarly devotion to the ancient texts, and faithful adherence to tradition are all sacred. In Jyndari we meet a young Fey of the Light, Ayla who was discovered at a very young age to have the especially rare combination of gifts: empathic telepathy as well as discernment and healing. She was dedicated to become a Guardian of Childfey and spent her entire young years in the seclusion of the Temple where she studied magic and the ancient rites; where she was taught about the mortal enemy of all Fey of the Light, The Reviled.

We also meet Gairynzvl, a Reviled Fey who comes in shadows and silence; who lingers near Ayla trying to communicate with her. He longs for freedom from his Captivity among the Dark Fey, but he needs her help to escape them. Through her extraordinary gifts she listens to him when no others will; she touches his pain and eases his suffering and she helps him in his attempt to escape The Reviled.

Known also as The Cursed, the Dark Ones or The Reviled Fey cannot love, are unable to abide peace or harmony, and do not admire beauty or talent without avarice. Because of their cursed state, they also cannot bring life into the world in the form of Innocence. In order to reproduce themselves they come to Jyndari in the shadows and abduct childfey, returning them to their own dark realm, the Uunglarda, where they are forced to endure The Integration. The intentionally cruel process of neglect, abuse and deprivation is designed to turn childfey from the Light and twist them into monsters. 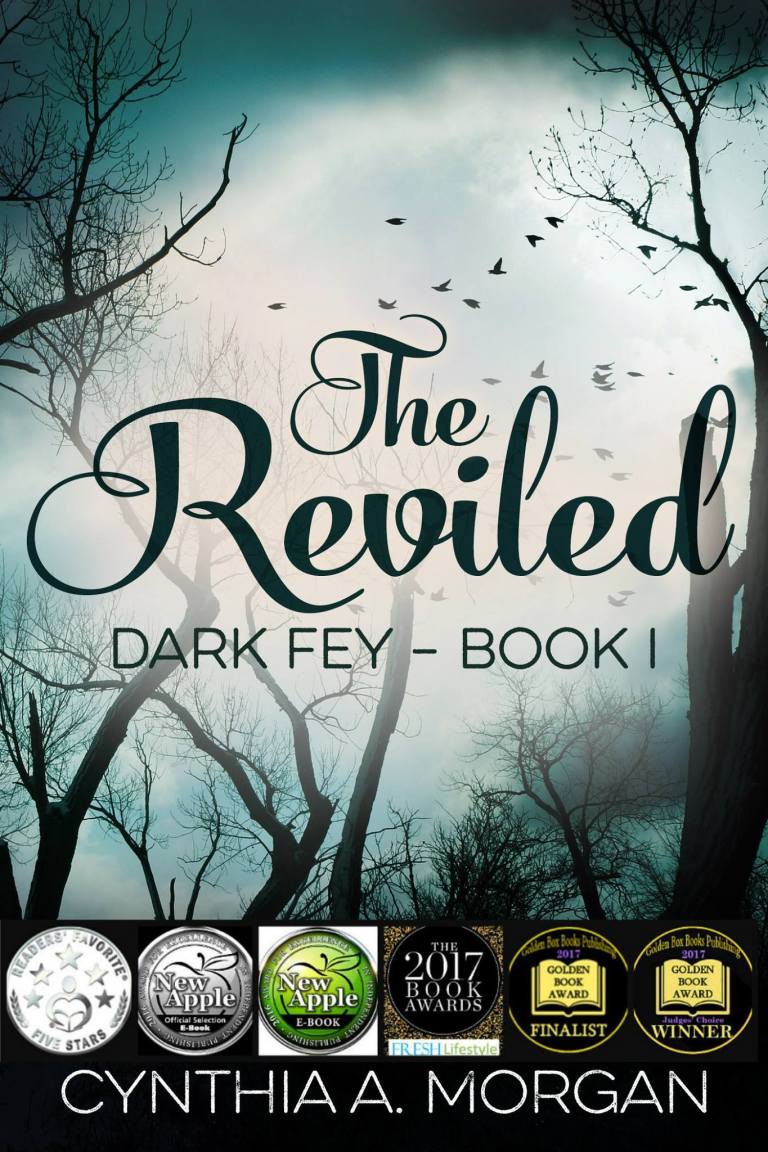 In Dark Fey: Standing in Shadows we discover more about Gairynzvl and why he wants to return into the dark realm of The Reviled. He longs to attempt a rescue of the innocent childfey trapped there!

But it will take more than one fey to breach the borders of The Uunglarda and to slip past the legions of Dark Fey who abide there. It will take magic and strength, courage and military strategy and it will shake the foundations of everything The Fey of The Light have accepted as truth for thousands of years. Nevertheless, Gairynzvl knows the secret ways in and out of the dark realm; he is able to open portals and through his gifts of telepathic empathy, he can find the childfey standing, waiting, in the shadows.

Slipping into the darkness through darkness is easy. Escaping out again with squalling, terrified childfey is another matter, but if they are captured his band of Liberators will pray for death long before it comes. Worse, their success could spark full scale war and unleash the barbaric hatred and viciousness of The Reviled upon the peace-loving Fey of The Light.

Can Gairynzvl convince Ayla and The Temple Elders to allow him to return to the Uunglarda, the realm of The Reviled? Who will join him to aid these Innocent Childfey, trapped in the realm of shadows and fear? And Will the Fey of the Light risk a savage war in order to rescue them?

Book Three, Dark Fey: Breaking Into The Light will tell the ongoing tale of Gairynzvl and his band of Liberators, the lives of the Fey of the Light and the consequences of stealing into the realm of The Reviled…….

~Morgan~
.
.
.
The Amazing & Beautiful photograph used on the cover of Dark Fey: Standing is Shadows is taken by French Photographer David Gentet. You can find more of his stunning photography on his Deviant Art Gallery here: http://uraeus82.deviantart.com

9 thoughts on “The Dark Fey Trilogy”