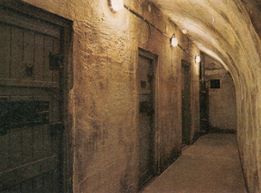 The book is available to buy from Amazon: 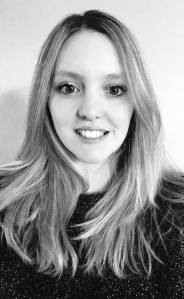 D.M. Cain is a dystopian and fantasy author working for Creativia Publishing. The Light and Shadow Chronicles series features a range of books which can be read in any order. The series instalments to date include A Chronicle of Chaos and The Shield of Soren. D.M. Cain is working on the next novel in the Light and Shadow Chronicles series, The Sins of Silas, as well as two complementary novellas entitled Genesis of Light and Origin of Shadow.

D.M. Cain is also a member of the International Thriller Writers and one of the creators and administrators of the online author group #Awethors. Her short story The End was published in Awethology Dark: an anthology by the #Awethors.

Croatia, the War, and the Future

happiness is reading books in bed