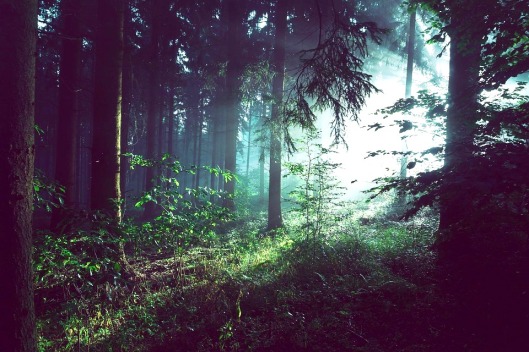 Today I am sharing three teasers of interactions between the two lead characters of Dark Fey:  the Dark Fey Gairynzvl and Ayla, a Fey of the Light offering a glimpse into the changing complexity of their relationship.  In this first interaction, near the onset of their relationship, she senses him, but cannot physically see or touch him.

“Oh, not now!”  She cried out into the hush of her small home, but the persistent answer came back all too quickly.

“Now, Ayla.”  The whisper was so close, the thought piercing her mind as if he stood mere inches away from her and she swayed under the potency of his presence, her lashes fluttering.

“Where?”  She thought, seeking him, but not finding him.  How could he be so close and, still, not be inside the cottage?  He was closer than ever before.  Once again, his reply to her question was instantaneous.

“Here.”  His deep voice echoed in her mind, but she opened her eyes just the same, searching her parlor, expecting to see him at last; but her two-dimensional thinking brought insidious laughter to the edges of her consciousness and she shook her head at her own folly.  Fool!  She thought, admonishing her own simplicity.

“Here inside my mind?”  She inquired, almost in disbelief and once more the answer came back to her so quickly it seemed he was capable of reading her thoughts before she could even think them.

~An Excerpt from Dark Fey: The Reviled~

You can explore Dark Fey in greater detail, read Reviews, Meet the Characters and enjoy more Teasers at the All Things Dark Fey Website

END_OF_DOCUMENT_TOKEN_TO_BE_REPLACED 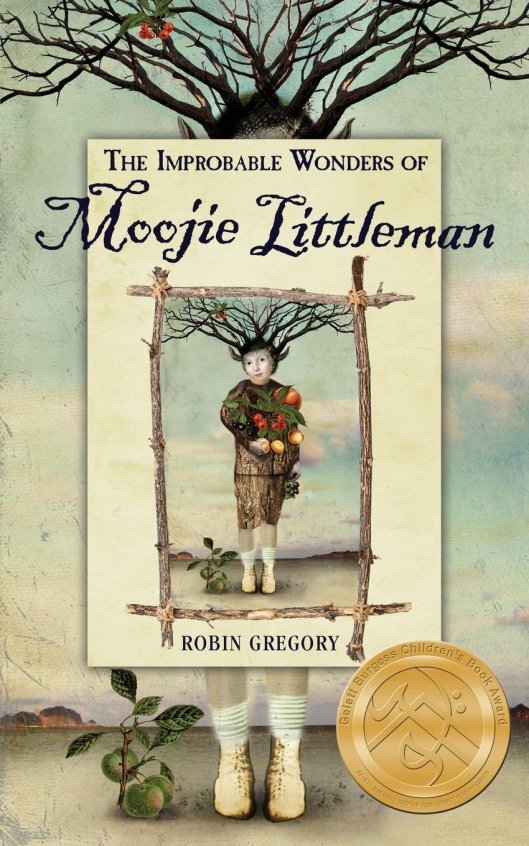 Moojie is a heart-warming and lovable little soul, set adrift upon a great adventure with many challenges stacked against him, both from the outside world as well as his own body and mind.  END_OF_DOCUMENT_TOKEN_TO_BE_REPLACED

Dark Fey: Standing in Shadows, book two of the Dark Fey Trilogy, delves deeper into the mystery and suspense of the tale initiated in book one: The Reviled. In book two, readers discover the history behind the main character, Gairynzvl, in greater detail as they learn about the harrowing life he endured among the Reviled of the Uunglarda, as well as the terrors of The Integration; the process of intentional cruelty and neglect designed to twist childfey into Dark Ones.  Although Standing in Shadows reaches deeper into the shadows, it never strays entirely out of the Light, relating a tale of both fear and hope as readers share Gairynzvl’s challenges to return into a restored life.

Although certainly darker than book one, Standing in Shadows does not incorporate this level of horror simply for the sake of it. One does not need to open the pages of a book to discover the unthinkable, as the darkness typically embodied in fantasy genre stories by some terrifying being or creature is very much alive in our own reality and this is the underlying motivation for the darkness woven into Dark Fey.  Standing in Shadows was inspired in great part by the terrifying, yet true-life events of the Lord’s Resistance Army or LRA, a rebel militant group in Uganda that has for over 20 years abducted children from their homes; forcing them to commit horrifying acts of violence against each other and their own people. These children suffer a very real Integration and, like the childfey of Jyndari, they endure violence, starvation, multiple rapes and beatings at the hands of truly sadistic overlords.  This is how the Reviled came to life and became the horrifyingly cruel beings depicted in Dark Fey.

However dark, Standing in Shadows also gives readers the opportunity to explore the vibrant realm of Jyndari more fully. The action slows down and more time is spent among its many detailed characters.  There are accounts of distant lands and exotic wildlife; readers join the villagers of Hwyndarin in a night of celebration and exquisitely described traditional music; and the characters even get time to enjoy an exhilarating, heart-pounding sporting event, but through it all, Gairynzvl’s purpose remains and the reasons why he wants to return into the dark realm of The Uunglarda are ultimately exposed.

Gairynzvl risked everything to escape his captivity in the darkness. Now, despite the dangers involved and the very great risk of sparking full-scale war with the Reviled, Gairynzvl has an irrepressible need to go back into the darkness to rescue as many of the childfey trapped there as he can find.   The success of his plan hinges upon the unique skills and magic of everyone who chooses to join his band of Liberators, and it will require a level of dependence upon each other for which few of them are prepared.  Their actions will test all their limits, could easily divide loyalties, and will shake the foundations of everything The Fey of The Light have accepted as truth for thousands of years.

Based in part on the true-life events of the Lord’s Resistance Army or LRA, a rebel militant group in Uganda that commonly abducts children and forces them to commit horrifying acts of violence against each other and their own people, Standing in Shadows reaches deeper into the darkness, but never strays entirely out of the Light.  Relating a tale of both fear and hope.

The story of Dark Fey is set in a fantasy realm of Jyndari, a world of beauty, magic, Light and Darkness. It is peopled by Feyfolk, winged beings the size of any human who are born with gifts of telepathy, empathy and sometimes magic. It relates how the Power of Hope, Acceptance and Forgiveness can change the world, if you take Positive Action to create Change through doing what is Right.

For More Information on the LRA visit Unicef: http://www.unicef.org/newsline/02pr06lra.htm

Discover More About Dark Fey at its Official Website