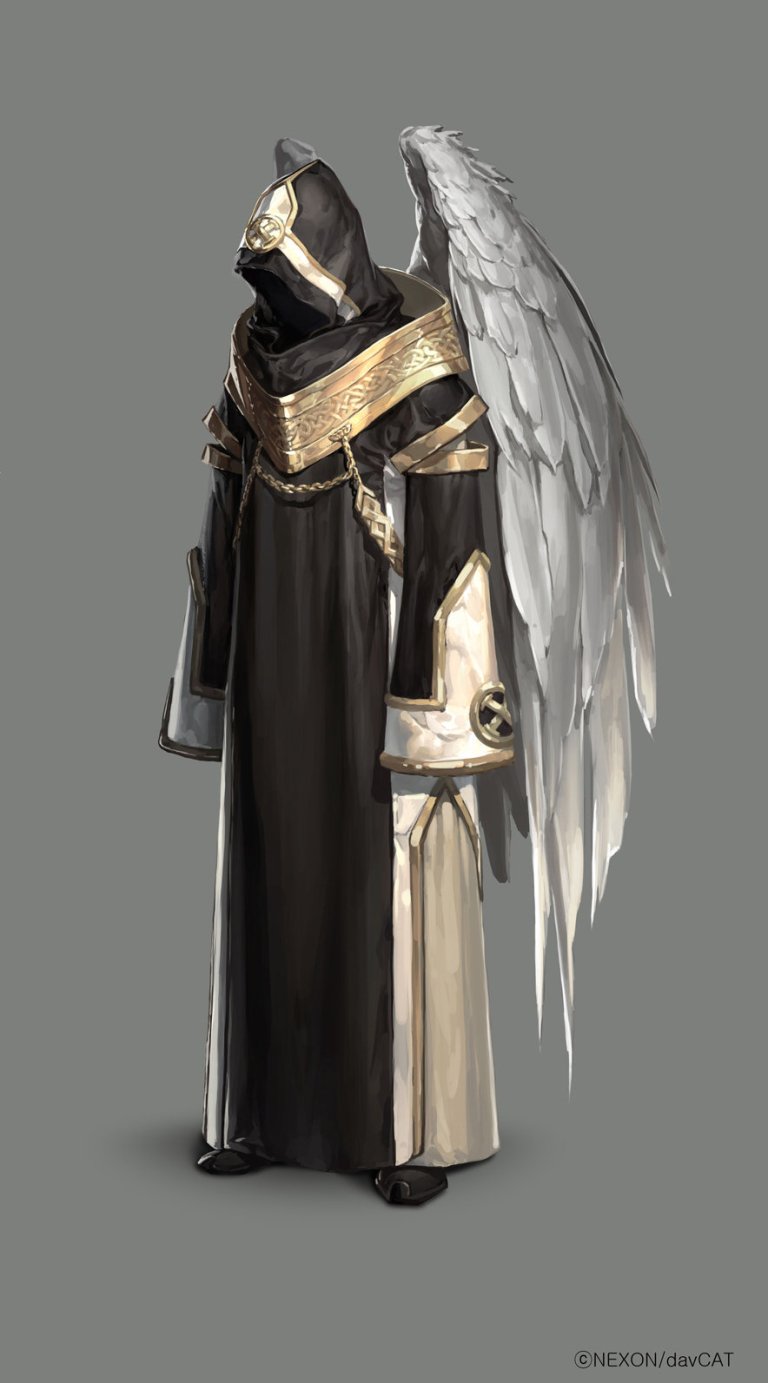 A Fellow author recently interviewed Me about one of my lesser known characters from Dark Fey, so I chose to share the Character spotlight in its entirety today. I hope you will enjoy learning about The Healer, who becomes one of the main characters throughout the pages of book two, Standing In Shadows.

Tell me a bit about your character. Who are they, how old are they? What do they look like? His name is Evondair and he comes into the story in Dark Fey: Standing In Shadows.  He is a youthful Healer just beginning his dedicated years of practice round about the age of 25, though I never do specify.  He is an average height for a malefey, standing 5’10”, and has a trim, powerful physique.  The golden-blond waves of his shoulder length hair accentuate the deep viridian of his eyes and his expansive white wings.  He is beautifully handsome, but far from arrogant about it.

Do they have any strange or unique physical traits? Most Fey are either telepathic, empathic or have a gift of discernment and Evondair’s gift of discernment is exceptional. He is able to understand another as completely as they know themselves and can usually tell truth from lies with relative ease. Although he has no gift of magic, as some Fey do, he is also a skilled Healer of innate ability.

Does the character have any quirks? In spite of his harmonious nature, he has an impishly mischievous side, as well as an unpredictably short temper, particularly for a Healer.

Where do they live? What’s it like there? Evondair resides within the Temple Complex of Hwyndarin in simple quarters, but the Temple is the center of all learning and contemplation for the village, filled with lush gardens, tranquil devotionaries, vast libraries, and the Healing Wards where he studied and practices. Peopled by artisans, scholars, Celebrants, and the Triune Elders, it is by far the most luxurious and beneficial place to live on the entire continent.

What is their role in the story? Are they the protagonist/antagonist, a supporting character? Evondair stepped into the story of Standing In Shadows quietly, as his nature would dictate, but he has become a central, supporting character with a clear purpose. His harmonious inclination leads him to make a choice that will ultimately guide many others; changing the entire relationship between the Fey of the Light and the Dark Fey forever.  (no spoilers here! 🙂  )

What do they do for a living? Evondair is a Healer, which is very much the same as a doctor, although the Fey of the Light practice holistic medicine, herbalism, and magic, for those who have such gifts. Although he is a practicing Healer, Evondair is also a voracious reader and is seldom found not studying to increase his knowledge of the healing arts.

What do they do for fun? Like many malefey, Evondair enjoys playing Vladokhyssum, a sport similar to Rugby and Kill the Carrier, though the entire match takes place on the wing. It is a comparatively violent sport in which one team member tries to score, being defended by only his three teammates, while twelve others attempt to stop him by (nearly) any means possible.

What is their greatest weakness, their greatest strength? Compassion for others and the confidence to do what he knows is right lies at the heart of Evondair’s nature, but his swift temper often leads him astray.

What is the best that ever happened to them? The worst? The best thing to ever happen to Evondair comes in book three, Breaking Into The Light, when he meets Kaylyya, his true mate. I cannot tell you the worst thing, as it would be too great a spoiler for book three.

What do they want from life? What are their goals? As a Healer, Evondair longs for harmony and a calm, quiet life, not only for himself, but for all. Although he is young, it does not take him long to understand that the only way to achieve the Peace he longs for is by becoming Peace.

Can you share a snippet from the book to give us a taste of Evondair’s character?

…..“The Reviled are tracking us; they are within the cavern and closing in.  We cannot delay!” At hearing his warning, the golden-haired Fey glanced over his shoulder with noticeable trepidation, leaning closer to gather Gairynzvl more securely in his arms.  With the Healer’s strong supportive embrace he finally found his feet, although he stood for a moment, collecting his senses.  Before he could stagger onward, Evondair bid him to wait while he rummaged through the pack he carried between his nebulous wings, seeking his allotment of Quiroth, which he had not yet utilized.

“Drink this.” Handing the small bottle forward to Gairynzvl, who stood staring blankly into the distance in a muddled haze, he placed the bottle in his hand, waited; then physically lifted it to his mouth.

“It will strengthen you.  Drink!”  Again the Healer spoke with a surprisingly forceful tone and Gairynzvl shook himself at last, grasped the bottle more firmly and tilted it hastily over his lips.  He remembered the foul tang of the amber liquid from the last time he had been required to drink it and his reaction to the strong, earthy flavor and pungent aroma was the same.  Turning his head abruptly, he could not force himself to not spit it out; groaning in disgust and shuddering with revulsion at its taste, but the Healer would not be eluded so easily.  Leaning close another time, he spoke with an unmistakably threatening tone.

“It is good that the darkness is blinding; if Mardan could see, he would be only too happy to restrain you while I force you to drink.”  Twisting to gaze backward at the Healer with astonishment, Gairynzvl scoffed, then shook his head when he neither moved away nor said anything further, demonstrating his intractable intentions through the silence of his piercing viridian stare alone.  Raising the bottle to his mouth begrudgingly, Gairynzvl frowned ferociously at it, tilted his head back and drank its contents in one draught, hissing with loathing at the empty container before he handed it abruptly back to Evondair.

And to wrap things up, does this character of a “theme” song (or several)? Definitely Twilight by Delerium (https://www.youtube.com/watch?v=gpBU74RRY3A&feature=youtu.be )

The Epic YA Fantasy Trilogy Dark Fey is set in the fantastical realm of Jyndari, a world of beauty, magic, Bright Light and Devouring Darkness. It relates a story about the Life-changing Strength of Hope, the Value of Acceptance, and the world-changing Power of Forgiveness through a tale that is brutally beautiful.