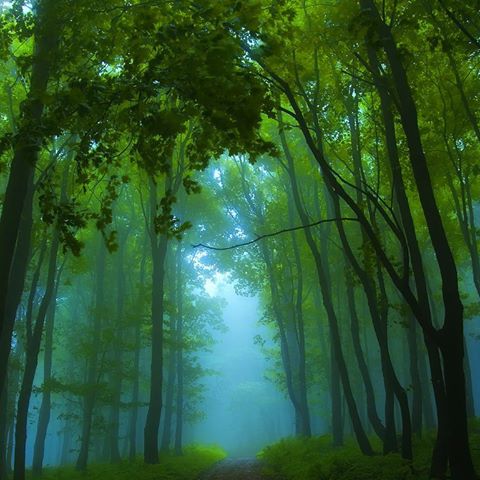 What is in a name?  Does the name truly effect the personality, as some cultures believe? And would the rose truly smell as sweet if it was named skunk cabbage?  Honestly, I cannot say.

Names are exceptionally important when you are talking about characters for books, however; at least, I believe they are.  Would Robin of the Hood have been compelling if his name was Hubert of Shrewsbury?  Would Darth Vadar be quite as fearsome with a name like Mr. Watson? No offense to Mr. Watson, but let’s face it, it doesn’t send shivers.  Yes, names matter in the realm of fiction.

When I sit down to write a story, one of the first matters of business I tackle is names.  Often times I will look up the etymology of a name; study the characteristics said to be common of those who bear such a name, or at least consider carefully what the name means.  For example, in a Regency period piece drama I have been penning (literally) for over 20 years (that’s another post entirely!) the female protagonist is a delicate beauty of French/ Irish family history (peculiar, I know, but that’s that other post I previous mentioned), so when I was naming her I looked only at French and Irish names, paying particular attention to those names that meant beauty, graceful, delicate, etc.

So when the dream that Dark Fey started out as refused to leave my thoughts and I gave in to the incessant whispers of the Dark One speaking from the shadows, ( No not THAT Dark One!) I knew I needed to select a name for him that was unique.  Being male, I considered some of my favourite boys names like Joshua, Nicholas and Nigel, but the Dark One…the Dark Fey ….shook his head emphatically: NO!   Ok, what about Ciaran?  A Gaelic name that is not often heard in our modern days and it means Dark One.  Of course, we liked it.

But it was not interesting enough.  If this Dark Fey came from a dark realm, his name would reflect that, or, at least in my thinking, it should reflect that.  So I began to literally repeat the name over and over out loud, listening to different inflections and possible distinctive traits, which might set it apart.  I knew the Dark Fey spoke a harsh sounding language (how I knew this, I cannot say, except that it was obvious to me and I did not argue.)  Klingon isn’t exactly lovely.  The Black Speech of the Orcs doesn’t blossom lilies either, so it was obvious that the language of Dark Fey, soon to become The Reviled, would be similarly guttural and grotesque.

Ciaran took on a trilled R, which also made sense since it’s a Gaelic name, but the crisp C was just too neat and clean.  What’s closest to that sound? K is, as is G. Giaran.  That’s a bit more interesting I thought, especially with the trilled R thrown in; yet it was still lacking something.  It was still too tidy; too simple.  As I tried multiple possibilities, the Dark One listened and waited. He’s good at that.

Giaran transformed into Gairyn (remembering the trilled R; I never left that behind), yet to make the name even more slurred, even more severe, I added a sound at the end, something I thought sounded dark and almost like a derisive hiss.  I added the sound SVUL.

That was when I literally shivered.  The Name emerged from a torrent of names flooded over nearly an hour of time and the Dark One listening to my prognosticating smiled.  YES!  I repeated the name slowly, phonetically, fixing it in my memory.  A name that would never be the same as Ciaran.

Rynz pronounced like Runs with a richly trilled R 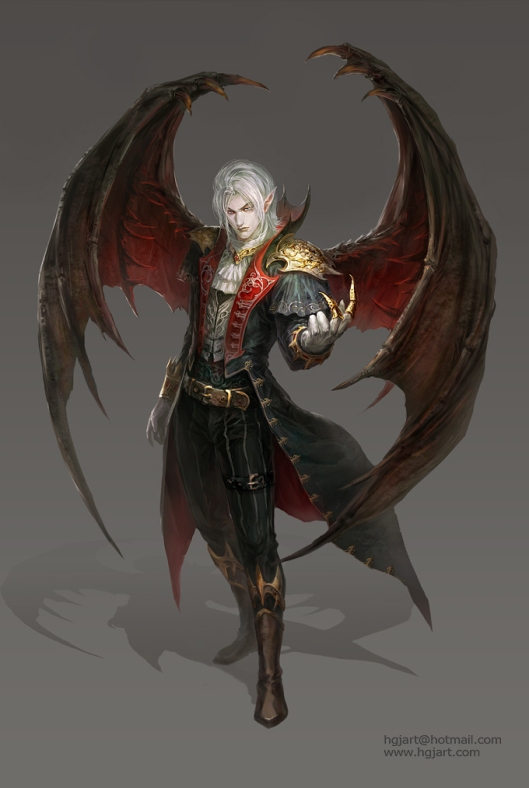 Read MORE about how I named the characters of Dark Fey

31 thoughts on “FridayFeyDay – By Any Other Name”