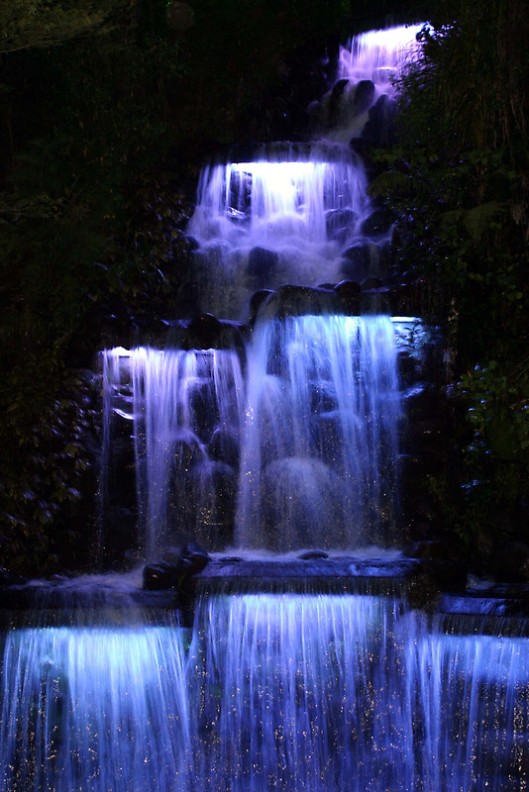 The vale for Summerfest was on the boundary of the village, set against the backdrop of Veryn Falls, a waterfall that plummeted steeply from the heights of the Ryvyn Mountains. Splashing from hundreds of feet above, Veryn Falls’ crystalline waters were cushioned by a multitude of moss covered bastions and ivy-laden arches, and the waters fell, ‘plashing and laughing, into an emeraldine pool that stretched out its bountiful hand at the base of the falls and flowed onward through the village, supplying water and life to all. 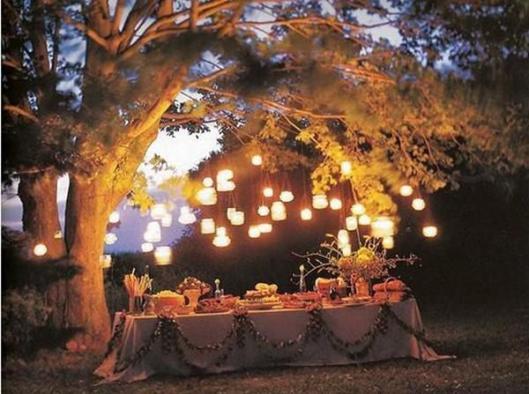 The broad clearing around its bejeweled precincts sparkled with hundreds of tiny lanterns strung through the surrounding forest canopy and was brightened by cheerful fires and glowing torches scattered throughout. Tables of food and fountains of drink were placed advantageously, musicians played the flute and the drum, the lyre and the lute, dancing lacewings flitted and darted, and the entire scene was alive with palpable joy and anticipation.

As the seasons shifted , the fey of the light gathered together for a celebration of color and brightness. They dressed in glittering, bejeweled costumes; decorated their homes with sparkling lanterns, filled their porches and gardens with fresh fruit, crisp garden vegetables, sweet baked treats and sugary indulgences for any passerby to enjoy, and played a multitude of musical instruments in a discordant symphony of jubilant sound. 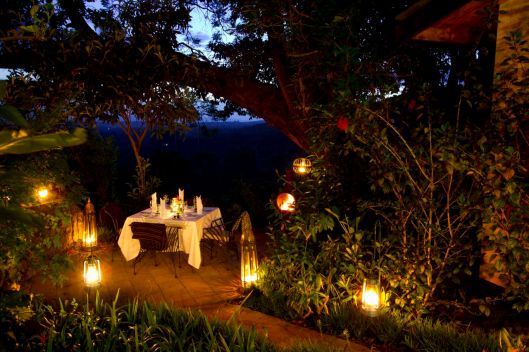 Parading along the avenues from home to home in dancing, fluttering, gleeful revelry, fey of all ages delighted in the company of their friends and family while eating and drinking the sweet temptations of the season, and at the end of the evening’s festivities, all fey, young and old, joined together to venerate the arrival of the Season of Light. 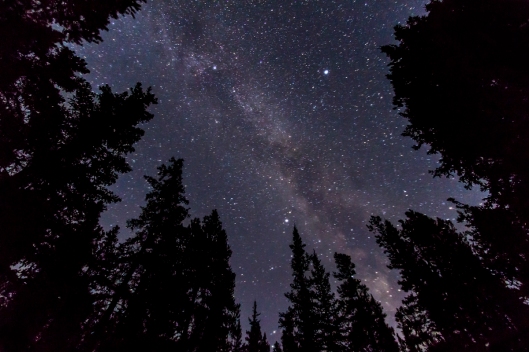 They gathered in the Clearing of the Stars, where the forest canopy contracted and one could gaze up, out of the darkling hedge of ancient trees, into the glittering night sky, enchanted by the glowing moon and the sparkling stars overhead. Drawing together, they began the Incantation of the Changing Seasons led by their village Celebrant, their voices subdued and solemn after a full day of laughing and singing. As they spoke the lyrical invocation, they paced through an intricate dance, which marked the ending of the darkness and cold of winter and the beginning of the growing and gathering seasons, with austerity. Bowing, pausing, stepping, clapping, pausing, clasping hands, turning, releasing, passing, turning, pausing, spiraling, clapping and repeating until the midnight horns rang through the clear night air. 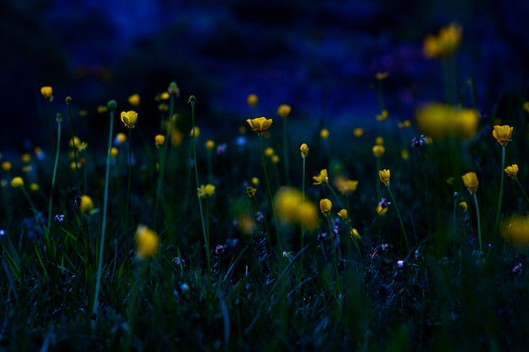 Life and Light were in their fullest glory on this fair night, dazzling the eye from the heavens overhead, spilling verdant green from the forest canopy, blossoming in sweet beauty and supplying bounty for every life. It was the last day of the Season of Plenty, the pinnacle of joyful abundance and Light loving fey everywhere rejoiced for the profusion.

*** It is the time of year when the Fey of the Light celebrate Summerfest and in Honour of the Sweet Joy of Harmony, Family and Friendship, I wanted to share this collection of excerpts from Dark Fey The Reviled.****